The fashion industry has been dealt a devastating blow when it was announced. Harry, who was signed to Premier Model Management, had worked for brands including Zara, Mercedes and David Naman was stabbed in what is being called ‘a robbery gone wrong’ near his home in West London.

Neighbours on Old Oak Road, East Acton, reported a shout of ‘hand it over’ in the scuffle which involved several men. Harry then staggered into the street from a housing estate before collapsing.

Detective Inspector Beverley Kofi from the British Met Police released a statement saying, ”This is another tragic murder with a young male victim who has met a violent death.

We believe that the incident started Ollgar House, in Ollgar Close and the victim was assaulted and stabbed before staggering and collapsing in Old Oak Road. We believe there were a number of people involved, but we are still working to establish the circumstances and a possible motive.

We have made two arrests and continue to pursue a number of lines of inquiry. We need to public’s help to piece together what happened – who the victim was seen with, the incident itself and the immediate aftermath.

If you were in the area at the time and saw anything that could be of significance to the investigation, we would urge you to get it touch right away.”

‘Another young black boy lost to senseless and needless violence’

”Stylist Aisha Jimoh told Pulse, “I worked with Harry on a few shoots and you would expect, considering his reputation and profile, that he would be full of himself or have an attitude but he was the complete opposite. He came and introduced himself to me and was just such a kind, sweet soul.  I still cannot believe it. Another young black boy lost to senseless and needless violence.”

In his last post on Instagram, Harry, who spent the holidays in St. Lucia, wished his followers a ‘Happy Holiday’ and posted snaps from his idyllic getaway.

His ex- girlfriend, supermodel and Victoria Secret angel, Leomie Anderson, posted on Instagram and Twitter asking not to be contacted and switched off her comments on Instagram. Understandably the young model is dealing with the devastating news as privately as possible.

Tributes began pouring in on social media for the model who was well loved and known as a ‘kind, hard-working young man’. 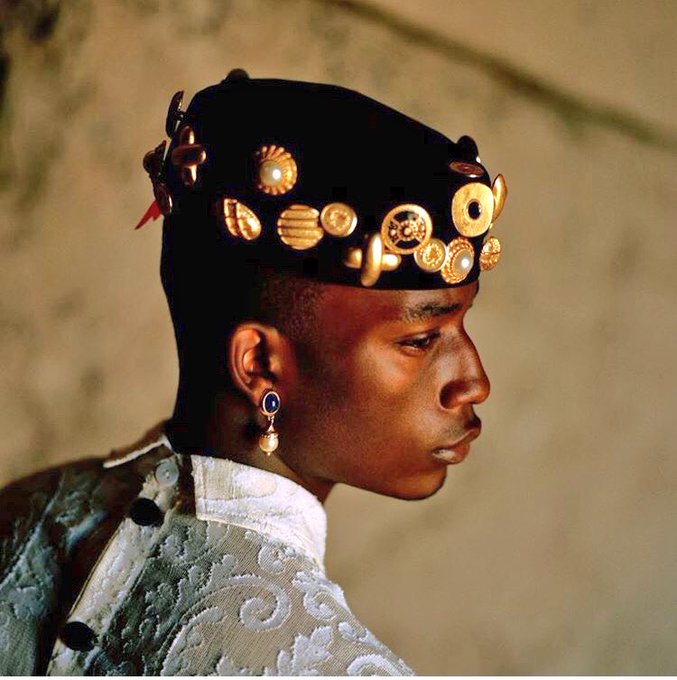 My heart is heavy, my condolences to harry uzoka’s loved ones

That shit is weak, we have to do better

We have to do so much better 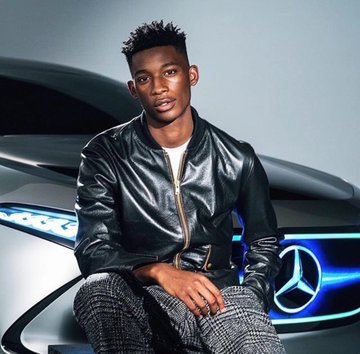 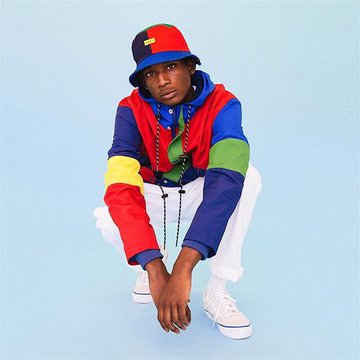 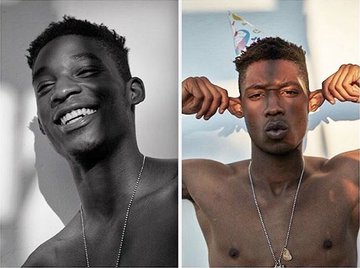 RIP British model @HarryUzoka, who has tragically passed away at the age of 25

Such sad sad news about @HarryUzoka

RIP king, your spirit will forever live on

Our thoughts are with Harry’s family at this difficult time.